We're here for you: 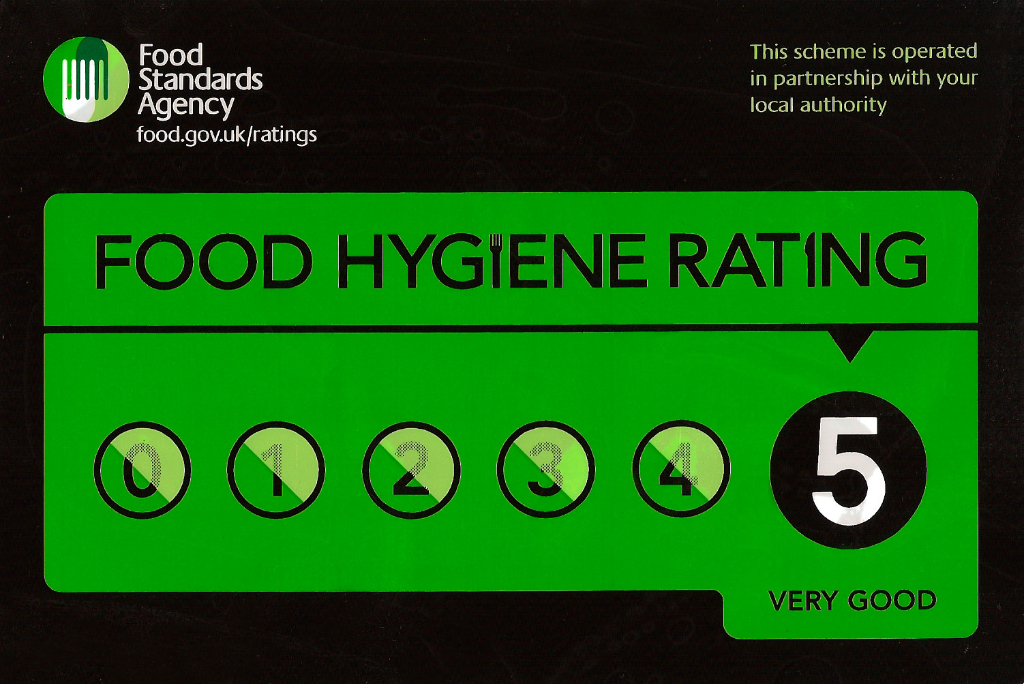 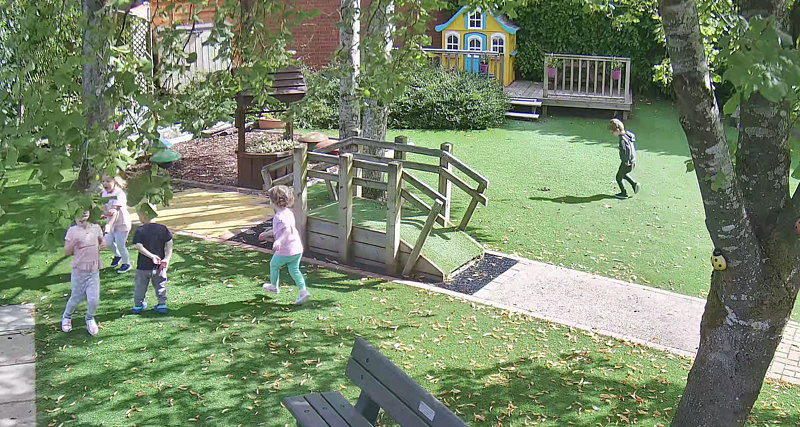 Our children are growing and we have some more birthdays. We want to say Happy Birthday to Layla Shannon who was 4 on 7th May, Isabelle Walsh who is 4 on the 21st May and Robin Richardson who is two on the 28th May. A great big hug from Jill, Amy, Natasha, Rebecca and me.

I am pleased to say that after much hair washing I returned to my original colour, almost, as my dear husband said ‘if you were ginger before then yes it’s back to normal colour’, he then proceeded to take a picture of the back of my head and to my horror ‘why didn’t you tell me I was thinning, never mind the colour’ ‘what, you mean getting a bald patch, I didn’t want my head bitten off came the reply’ ‘Just brush it over a bit or sleep on your other side and that will thin as well’ he said ‘thanks, that is really reassuring’ I said.  After a couple of hours of quiet he said ‘that’s why I didn’t say before Christmas I didn’t want to spoil your holiday’.

Anyway having decided it was probably the angle he took the picture and the closeness of the camera, now that the blue was washed out I would put a toner on it to cover the ‘ginger’ I had a shower as the toner had to go on wet hair and as I got out of the shower I could hear water running at the back of the shower cubical, Graham I shouted I think we have a leak, so he listened and said I was very good at stating the obvious, it was leaking. He pulled the cubicle as far out as he could so he could get to the pipes and started to look at the connections and tighten them, as I was walking out the shower room so I could at least get my toner on my hair in the kitchen he said ‘while I’m here I may as well disconnect the electricals, as you complained about the radio the other week’ ‘I just commented that it was something that would be used once in a blue moon but go ahead do what you want’ I left him and quietly stood (in my birthday suit, so I did not get dye all over the place and have complaints from the natives) applying the toner, of course in he comes ‘why are you stood here, it’s lucky the neighbours cannot see you and that suit needs a good ironing its creased all over’ he said laughing ‘well you were sorting out the shower I retorted’ ‘you’ve missed loads, just like you did last time’, ‘I haven’t finished yet give me a chance’ he disappears for a minute comes back in with plastic gloves on and proceeds to vigorously rub my hair and I mean really rub hard and of course needless to say the colour is all even (thanks to him!), ‘see it needed to be rubbed in properly’

There is one thing I can say is that as the weeks progress my better half is finding it more and more amusing to wind me up, ‘don’t want you missing nursery’ he says, he even offered to hold a pillow over my face so I could see if I could breathe when I said I was concerned that the middle layer of non-woven melt blown fabric I was going to use initially for my face masks might not let me breathe, ‘don’t be stupid you can breathe through that’ ‘well if you feel you can’t you won’t wear it’ I replied and ‘it is a little thick water does not even go through it’ ‘you can even hold a pillow on your face and still breathe’ he said ‘you don’t watch your murder mysteries closely enough’ I said because you can be suffocated if someone holds a pillow over your face’ well lie down and I’ll try it for you’, he very kindly offered. I didn’t it goes without saying and decided to wait for the special surgical material I have ordered before I start to make my masks. (I wonder if we will make it to our Fiftieth anniversary).

There is one thing that I hope I am getting better at and that is being able to add on some of the pre-school work sheets to this missive (as my husband calls them). As he also told me I can only send so many mega bites I am going to send another mail with some different sheets on.

Oh by the way he has just shouted up ‘are you dead’ no I say I am just telling everyone about our great conversations, ‘don’t’ worry I haven’t told them how you are sulking and not using your all singing and dancing barista coffee machine, because I complained about how you get ground up beans all over because your hand shakes and are not even making me a cup of tea now! But I have told them about you taking a picture of the back of my head and my hair looking quite sparse on one side, to which he has just replied, don’t you know about photoshopping photographs!!!

I’m going to make myself a cup of tea and then try to take a photo of the back of my head myself to see.

Hope you are all keeping well staying safe and having as much fun as I am, roll on the 1st June when it looks like we will be the first out of lockdown restrictions.

Give all of the little ones a big hug